Gizmodo thinks they may have stumbled across the next generation iPhone:

If so, it looks to be a great improvement over the previous models. Might even persuade me to switch to AT&T (assuming Apple hasn’t broadened their American horizons by then).

You have said that the series is a “Mormon woman’s Midsummer Night’s Dream.” How so?

I mean that very literally because its inspiration came in the form of a dream that Stephenie Meyer, a cradle Latter Day Saint and BYU graduate, had on June 2, 2003. That dream—comprised of Edward and Bella’s time in a sunlit mountain meadow, which eventually became chapter 13 of the first book—is a snapshot of the allegorical meaning of the series: a Harlequin version of Mormon ideas about God and man. Harold Bloom of Yale University once wrote that Joseph Smith, Jr., the LDS prophet and author of The Book of Mormon, is America’s only religious genius. I agree.

Malcolm Muggeridge said that sex or eroticism is “the mysticism of the materialist,” and Mormonism is the spirituality of our times in this regard. It is no accident that Meyer wrote a book suffused with religious content within the romance genre (meaning a love story in this context) that includes a heroine’s apotheosis after marrying the image of Joseph Smith, Jr., and being transformed by childbirth into a super-powered near-immortal. Bella’s story is actually a mythic version of Mormon soteriology.

It is likewise no accident that Americans resonate with this message. Sex, after all, is by and large our religious faith and sole extra-personal experience—after reading and moviegoing, of course! In several ways, Mormonism, though a 19th-century anachronism, is America’s de facto religion in that it’s preoccupied with proper sexual relations. In this sense, Meyer has written the Aeneid for our naturalist, desire-driven culture.

– John Granger in an interview with Salvo. Read the entire interview here.

Also, Doug Wilson is in the process of reading through the first novel of the Twilight series: You may read his amusing and insightful take on the book at Credenda.org.

Really enjoying music by The Danks, streaming for your listening pleasure by the good people at Killbeatmusic.com.
Samples EP
Who’s Afraid of the Danks? LP

Now that fall is closing in on us, you should listen to The Deep Dark Woods’ latest “Winter Hours”, which can be streamed at killbeatmusic here.

Nonhuman primates scarcely respond to human music, and instead prefer silence. . . . Oddly, their only response to several samples of human music was a calming response to the heavy-metal band Metallica.

from “Monkeys get a groove on, but only to monkey music”, PhysOrg.com
Hat Tip: First Thoughts 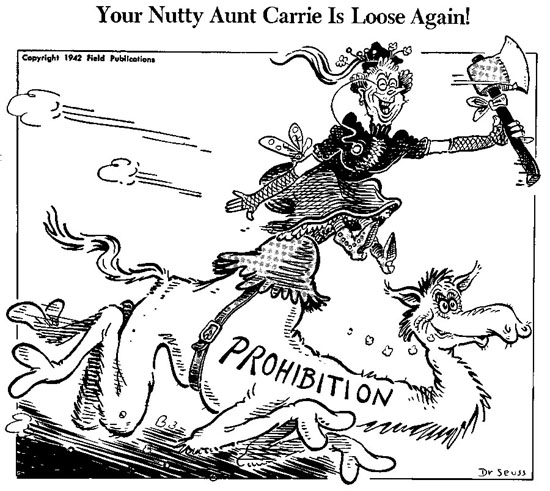 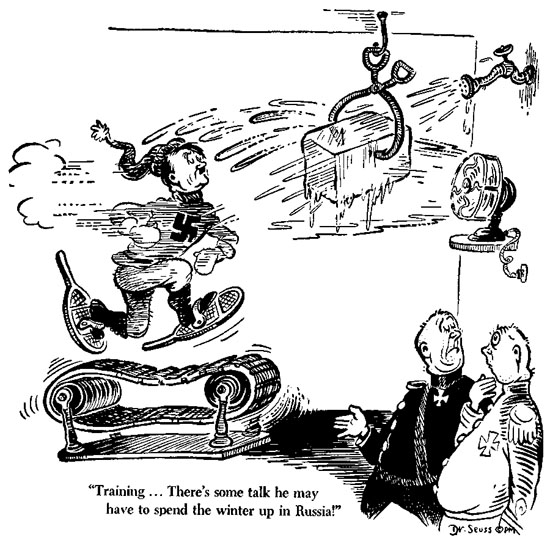 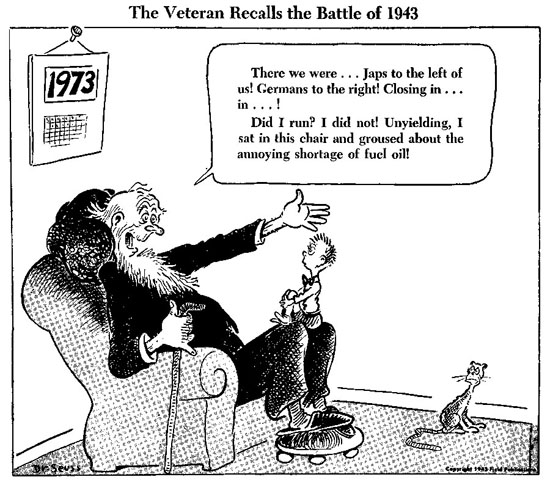